New to ACC 2020, some technical sessions were organized as Rapid-Interactive (RI) sessions. Each RI session stars with a 15 minute keynote (with questions), followed by 21 three-minute presentations given back-to-back without audience questions. After the talks, authors presented digital posters during the interactive session where questions were asked.

Videos of the RI sessions are below, followed by information about the keynote speakers: 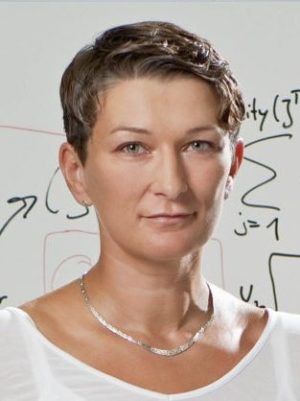 Bio: Sandra Hirche holds the TUM Liesel Beckmann Distinguished Professorship and heads the Chair of Information-oriented Control in the Faculty of Electrical and Computer Engineering at Technical University of Munich (TUM), Germany (since 2013). She received the diploma engineer degree in Aeronautical and Aerospace Engineering in 2002 from the Technical University Berlin, Germany, and the Doctor of Engineering degree in Electrical and Computer Engineering in 2005 from the Technische Universität München, Munich, Germany. From 2005-2007 she was a PostDoc Fellow of the Japanese Society for the Promotion of Science at the Fujita Laboratory at Tokyo Institute of Technology, Japan. Prior to her present appointment she was an Associate Professor at TUM.

Her main research interests include learning, cooperative, and networked control with applications in human-robot interaction, multi-robot systems, and general robotics. She has published more than 200 papers in international journals, books and refereed conferences. She has received multiple awards such as the Rohde & Schwarz Award for her PhD thesis, the IFAC World Congress Best Poster Award in 2005 and – together with students – Best Paper Awards of IEEE Worldhaptics and IFAC Conference of Manoeuvring and Control of Marine Craft in 2009 and the Outstanding Student Paper Award of the IEEE Conference on Decision and Control 2018. In 2013 she was awarded with an ERC Starting Grant on “Control based on Human Models” and in 2019 with the ERC Consolidator Grant on “Safe data-driven control for human-centric systems”. She has just been elevated to IEEE Fellow. 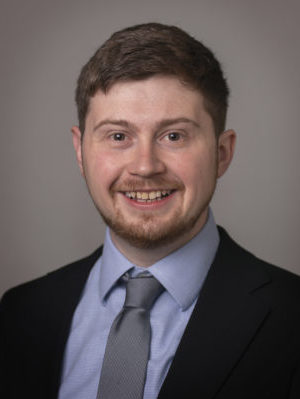 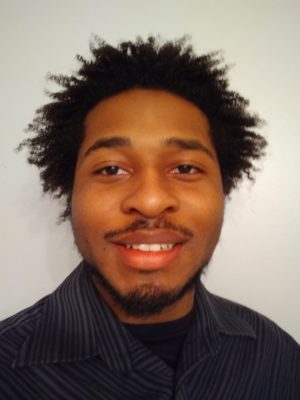 Bio: Demetris Coleman is a PhD student in the Department of Electrical and Computer Engineering at Michigan State University.  He earned bachelor’s degrees in applied math and science from Berea College (2017) and in electrical engineering from Auburn University (2017), during which time he was inducted into the IEEE Eta Kapp Nu honor society and the Mortar Board honor society. His dissertation research is focused on control of underwater vehicles. 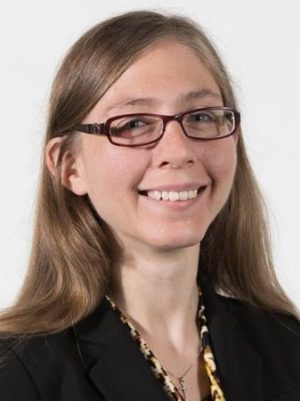 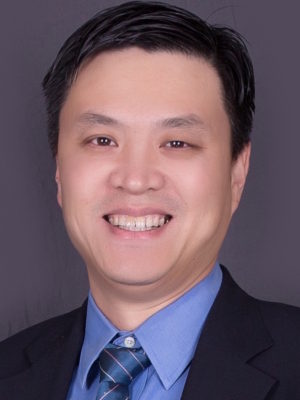 Bio: Dr. Fumin Zhang is Professor in the School of Electrical and Computer Engineering at the Georgia Institute of Technology. He received the B.S. and M.S. degrees from Tsinghua University, Beijing, China, in 1995 and 1998, respectively. He received a PhD degree in 2004 from the University of Maryland (College Park) in Electrical Engineering, and held a postdoctoral position in Princeton University from 2004 to 2007. His research interests include mobile sensor networks, maritime robotics, control systems, and theoretical foundations for cyber-physical systems. He received the NSF CAREER Award in September 2009 and the ONR Young Investigator Program Award in April 2010. He is currently serving as the co-chair for the IEEE RAS Technical Committee on Marine Robotics, associate editors for IEEE Journal of Oceanic Engineering, Robotics and Automation Letters, IEEE Transactions on Automatic Control, and IEEE Transactions on Control of Networked Systems. 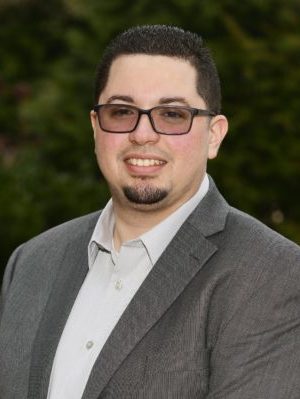 Bio: Yancy Diaz-Mercado earned a Ph.D. degree in Electrical Engineering from the Georgia Institute of Technology in 2016, and a M.S. degree in Electrical Engineering from the same institution in 2014. In 2011, he graduated with a B.S. degree in Electrical Engineering from the University of Puerto Rico at Mayaguez. In fall 2016, he became a senior professional engineer in the Advanced Concept Section of the Air and Missile Defense Sector at the Johns Hopkins University Applied Physics Laboratory. In fall 2018, he joined the faculty of the Department of Mechanical Engineering at the University of Maryland, College Park as an Assistant Professor. He is a member of the Maryland Robotics Center, and the director of Collaborative Controls and Robotics Laboratory. His research interests include the development of collaborative autonomy for multi-agent systems and facilitating human-robot swarm interactions using control theory.